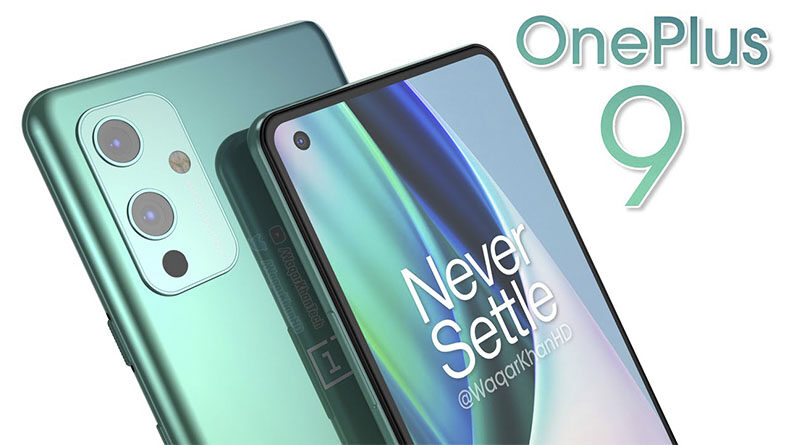 Now everyone can buy OnePlus 9 and OnePlus 9 Pro on the home market, both online and in regular stores

After two rounds of pre-sales, during which another record of demand was set, the OnePlus 9 and OnePlus 9 Pro smartphones go on free sale in China. Some sites have timed special offers to coincide with this. For example, JD.com offers to purchase the basic version of the OnePlus 9 in installments for 12 months and with a discount of $60.