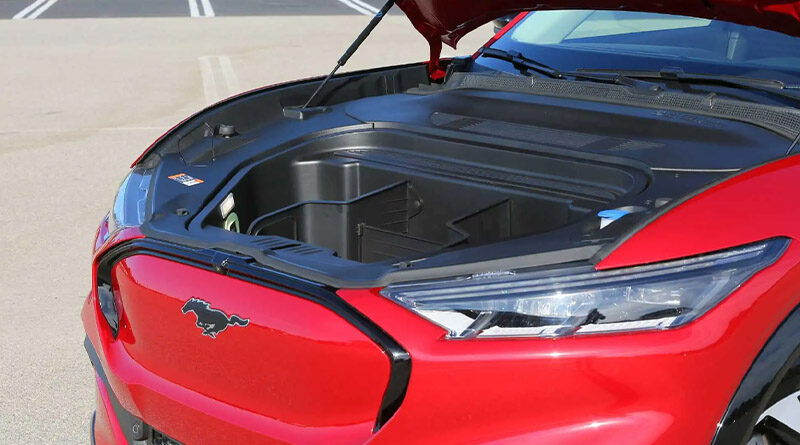 Owners of Ford Mustang Mach-E electric crossovers faced a malfunction, which turned out to be caused by a very rudimentary detail, writes CNET. As a result, cars are completely out of order, and they have to be taken to service by tow trucks.

In the design of almost all modern electric vehicles there is a detail that they inherited from cars with internal combustion engines. This is a classic 12-volt battery that powers the auxiliary on-board electronics: lighting, power windows, central locks, and so on. Industry standards, which provide for on-board electronics with a voltage of exactly 12 volts, do not allow it to be abandoned.

In cars with internal combustion engines, the batteries are charged by generators while driving. In electric vehicles, they are charged from traction batteries through a transformer.

After that, the car turns into real estate, as it is the 12-volt system that activates the main traction battery to start driving. In theory, such an electric car with a dead 12-volt battery pack could be “lit” from a charger or any car with an internal combustion engine. But in the Ford Mustang Mach-E, this smallest battery is located in the franc (front trunk), the lock of which has an electric drive all from the same 12-volt on-board network. That is, it is impossible to access a dead battery without charging it.

The good news is that the problem can be solved by simply “flashing” the car’s control system. While Ford is studying the defect and is not ready to call the release date of the new firmware.

Interestingly, similar problems have previously occurred with Tesla electric vehicles. The fact is that lead-acid batteries are very demanding on how the system maintains their charge. In cars with internal combustion engines, they are charged optimally. But in the “Tesla” because of the frequent undercharging, they very quickly fell into disrepair.

Tesla engineers were able to solve this problem only in a radical way, replacing lead-acid batteries with small lithium-ion batteries with a voltage of the same 12 volts.