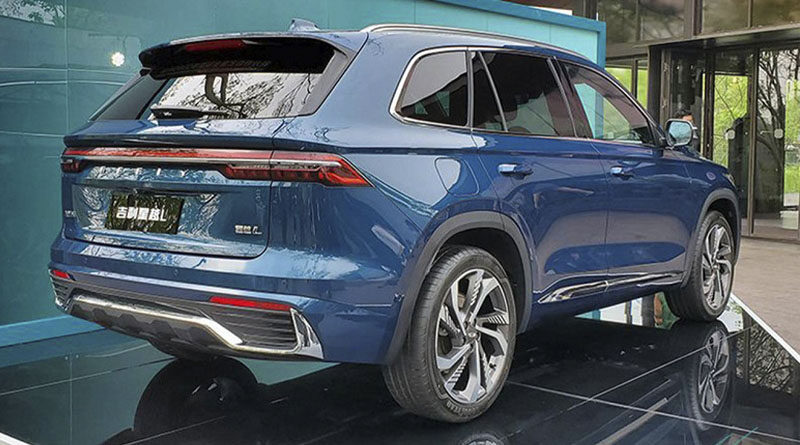 Geely’s flagship Xingyue L crossover will be equipped with 2-liter turbocharged Volvo engines of different power. Chinese car manufacturer Geely, which owns Volvo and has a stake in Daimler AG, has unveiled the Geely Xingyue L, a large seven-seat crossover SUV, which will be shown at the Shanghai Auto Show.

The overall dimensions of the Geely Xingyue L are 4770x1895x1689mm with a wheelbase of 2845 mm. The car has received a modern aggressive design with a large grille and modern LED optics.

The features of the Geely Xingyue L interior include three screens at once, including a digital instrument panel, an eran of a multimedia and entertainment system, and an additional display for the front passenger.

This is the first Geely vehicle to be equipped with a fully automatic parking system. Drivers do not have to be behind the wheel; you can park the car using a smartphone or key.

Sales are expected to begin in the second quarter of this year.