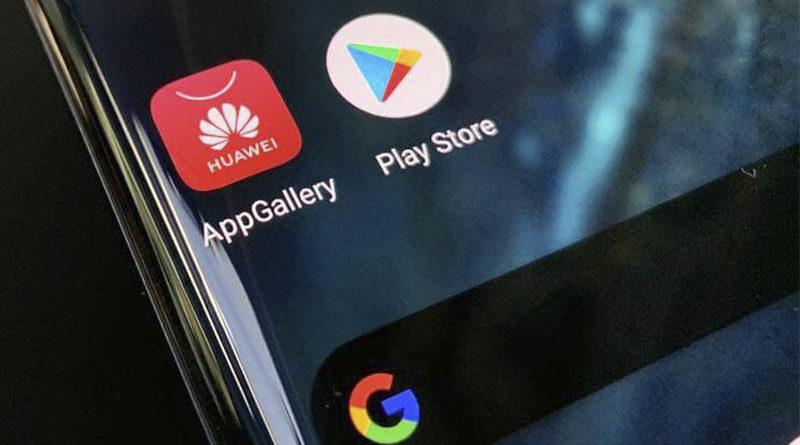 An interesting situation is developing around Huawei, which almost two years ago lost the opportunity to work with Google and use its services. This includes not only mail and other office assistants, but also the main advantage of Android – Google Play. During this time, Huawei has already learned how to make its own services and is even working on its own operating system (almost its own), but there were still problems with applications. Now its specialists have found an opportunity to rectify the situation. It seems that the developers have another reason to make apps for AppGallery. Moreover, now it can become more simple than ever, but very attractive task.

Can I install apps from Google Play on Huawei?

If you are not yet aware of the situation or have not come across the latest models of Huawei smartphones, they simply do not have Google Play. There were several ways to install it, but all of them were constantly suppressed. As a result, Google applications work on Huawei either through a browser, or just very crookedly. And even though AppGallery is also pretty good, it’s still impossible to say that it has become a full-fledged analogue of the Google app store.

It is possible to refuse such a gift of fate only for ideological reasons, but, most likely, it will be much more interesting for developers to get more users than to support the dubious idea of restrictions for Huawei.

According to the SDK GitHub page, the solution currently supports features such as location, login, analytics, maps, and messaging.

This is a pretty interesting and nifty approach to getting GMS apps running on Huawei devices, and in theory it should mean less development costs for studios. However, to say that the transfer will be carried out in the literal sense of the word in one click would be an exaggeration.

Developers still have some work to do, but it will be much less serious than completely creating an application from scratch. According to Huawei, the innovation will allow developers to cut the work time on the AppGallery version by about half. This is a significant acceleration, considering how much time is spent in principle on creating software.

This does not mean that end users will be able to download all applications from Google Play, converting them on the fly through a special service. The main thing is that this makes it possible to take another step towards complete autonomy of the Chinese company’s infrastructure. This is the only way it can gain independence from Google. And it’s not about stealing apps or poaching developers. This is exactly the ability of studios to create software for a new store.

How many apps for Huawei in the AppGallery?

When an application is created, developers weigh the pros and cons, trying to understand how much time and effort should be spent on creating applications and how much “exhaust” they will receive from it. Spending months developing a version for AppGallery is a dubious idea. But if the timeframe is reduced to the weeks that are needed for adaptation, and the user base from this can potentially increase by tens of millions of accounts, then the benefits become more obvious.

Moreover, Huawei is still a fairly serious player and may be of interest to application makers. And the prospects of creating a huge infrastructure based on Harmony OS, if this is not splurge, make the work even more interesting.

We haven’t used AppGallery for a long time, but about six months ago, we found about 80-85% of the applications that we use in real life there. Indeed, there is already a lot of everything, and soon there may be even more applications. Of course, if the tool really works as promised.