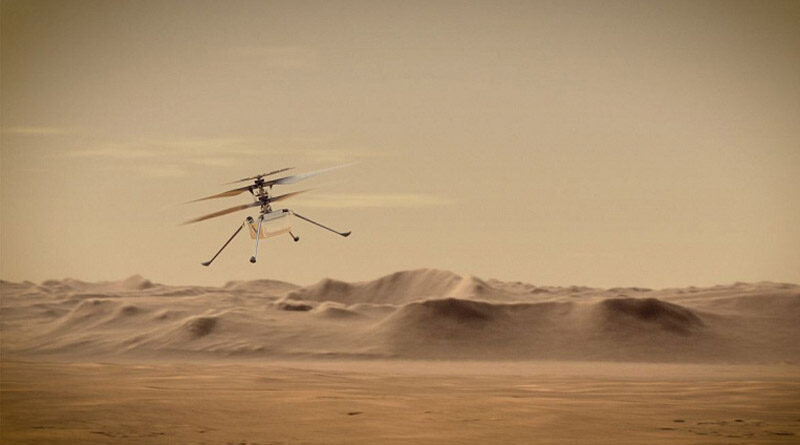 The National Aeronautics and Space Administration (NASA) plans on Sunday, April 11, to make the first attempt at a controlled manned flight on another planet using an Ingenuity Mars helicopter. In this regard, NASA invites everyone to witness this historic event.

It will be streamed live on the NASA app and on the agency’s website. In addition, it can be viewed on popular platforms, including YouTube and Facebook.

NASA has warned that April 11 is the most optimistic date that could change as engineers work on preparation, pre-flight checks and positioning of both Perseverance and Ingenuity.

The Ingenuity helicopter touched the planet’s surface just a couple of days ago.