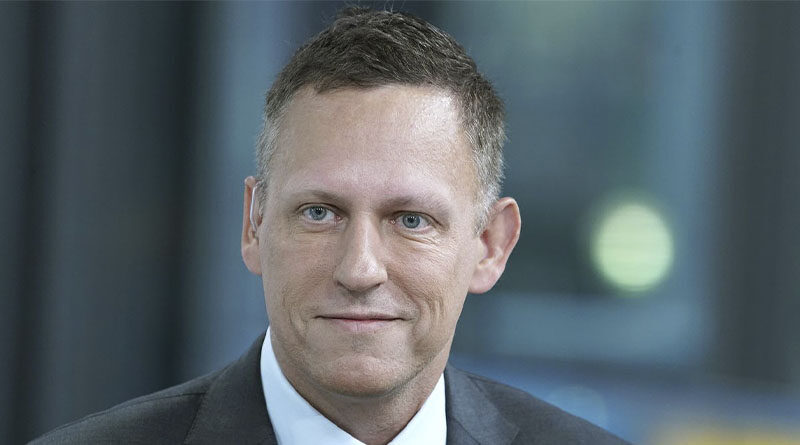 PayPal co-founder Peter Thiel suggested that bitcoin could be “Chinese financial weapon” designed to weaken the US dollar. He stated this during the event of the Richard Nixon Foundation.

“Although I am a supporter of cryptocurrency, I wonder if at this stage Bitcoin should be viewed in part as a Chinese financial weapon against the US […] This threatens fiat money, especially the dollar” – Thiel said.

According to the billionaire, the authorities should consider tightening the regulation of digital assets.

Earlier, Morgan Stanley Investment Management strategist Ruchir Sharma called Bitcoin a possible competitor to the dollar due to its growing role as a means of payment.

As a reminder, in January 2021, former Canadian Prime Minister Stephen Harper admitted that digital gold and CBDC would add to the basket of reserve currencies.