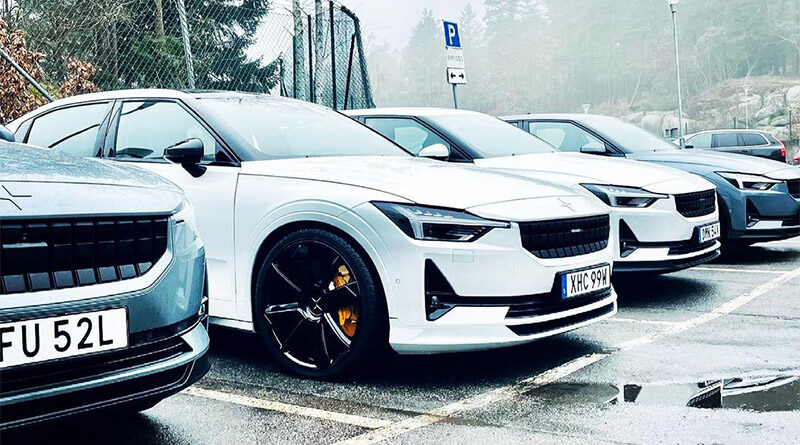 New car similar to the sports modification Polestar 2 with lowered clearance, an additional body kit in body color, as well as original wheels

Polestar, the electric sub-brand of Volvo, has only two models in its electric vehicle lineup. Polestar 2 went on sale at the end of 2019, and in October last year, all cars were recalled due to a deadly software failure.

Now the first photos of the new electric car have appeared on the Web, about which the manufacturer had not said anything before. The novelty is on a par with three Polestar 2 cars.

The photos were shared by the CEO of the company, Thomas Ingenlath, on his Instagram page. The novelty is similar to the sports modification Polestar 2 with low ground clearance, an additional body kit in body color, as well as original discs and gold brake calipers.

This is definitely not a 3 version, as this electric car is supposed to be released in the body of a crossover. We are waiting for new details to appear.