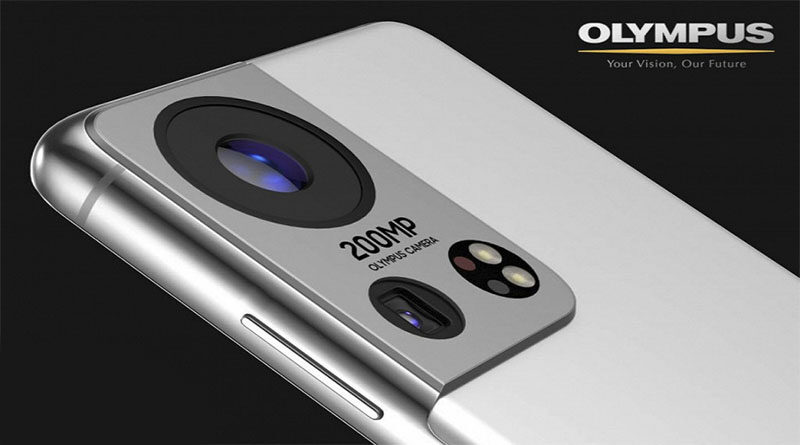 The Samsung Galaxy S22 will be released early next year, but the design is already intriguing. The week before last, we already published the first renders of the promising flagship Samsung Galaxy S22, and now a new portion has arrived. The differences from the previous pictures are minimal – the new images emphasize the camera unit due to its contrasting color, and there is also a mention of a brand that, according to rumors, will help Samsung improve the cameras of its smartphones. It’s about Olympus.

Of course, these renderings are unofficial, and the rumor about the joint work of Samsung and Olympus is still just a rumor. However, this would be quite a logical step, since cooperation with a digital camera manufacturer benefits smartphone manufacturers. So, Huawei has been working with Leica for a long time – and the Chinese company’s models have long occupied the top positions of the DxOMark rating. OnePlus started collaborating with Hasselblad – and the OnePlus 9 camera really got much better. So Olympus can really improve the cameras of Galaxy smartphones, including the Samsung Galaxy S22.

As for the 200-megapixel camera, Samsung has already announced one for its upcoming smartphone. True, the teaser then clearly showed off a different model with six cameras (dual front and main quad camera), but who said that Samsung will only have one 200-megapixel smartphone? Other features of the Galaxy S22 include a sub-screen front-facing camera and a very minimal display frame.

In general, the official Samsung Galaxy S22 may well look like it is presented on these renderers. But Samsung still has plenty of time to bring its future flagship – its features and design – to perfection.