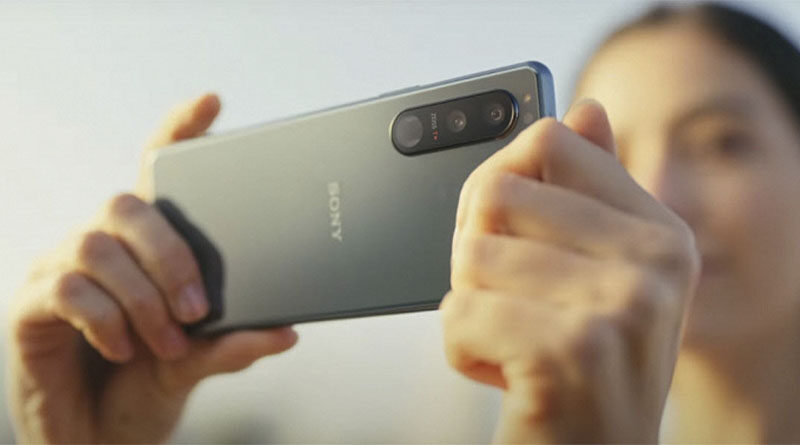 Sony has unveiled the Xperia 5 III (pronounced Xperia 5 Mark 3) smartphone, which has the same design as its predecessor. However, it weighs only 168 grams.

The smartphone is built on the flagship platform Qualcomm Snapdragon 888, which is complemented by 8 GB of RAM and 128/256 GB of internal flash memory. Unlike the Xperia 1 III, there is no memory card option here.

The main camera with Zeiss optics has three 12-megapixel image sensors, as well as lenses with F / 1.7 aperture and OIS, F / 2.6 with phase detection autofocus and F / 2.9 with OIS and autofocus. Camera features include real-time eye AF, burst at up to 20 frames per second with noise reduction, continuous AF / AE computation 60 times per second, and subject tracking. The camera can record 4K video at 120 frames per second. On the front is an 8MP selfie camera.

Sony Xperia 5 III buyers get a 3.5mm audio jack, a set of stereo speakers and Dolby Atmos support. The smartphone has a 4500 mAh battery, which charges up to 50% in 30 minutes using a 30-watt adapter.

Sales will begin in early summer.