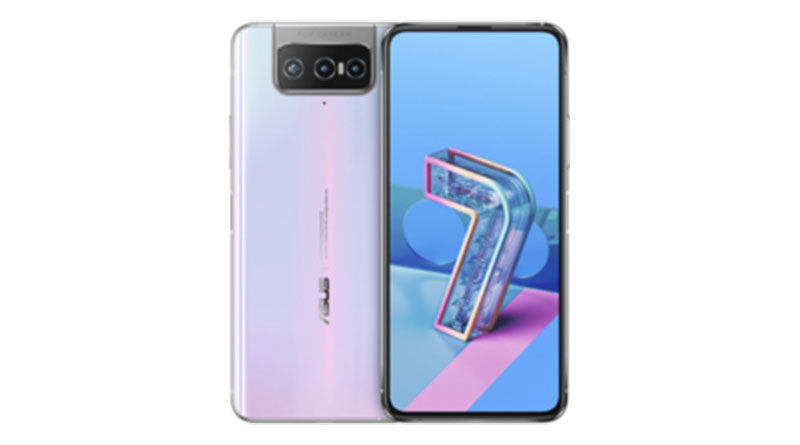 The ASUS ZenFone 8 Mini smartphones with different fillings, were recently tested in Geekbench and now we can firmly say that they will all work under the Qualcomm Snapdragon 888 chipset. The top model has 16 GB of RAM, while the smaller versions cost 12 GB and 8 GB.

Testing showed results with a single-core run of 1121 points, and a multi-core 3662 points, which corresponds to other smartphones based on the Snapdragon 888.

The developer also announced an improved model of the ASUS ZenFone 8 Mini variant, which can be found as the Asus ASUS_1006D with 16 GB of RAM. There is another variant called Asus ASUS_1005DA, running on the same chipset, but with less RAM.

The rest of the ZenFone 8 Mini features are shrouded in mystery. It is only known that the smartphone will come with a 5.9-inch screen and three camera sensors, one of which may be a 64-megapixel IMX686 module. Given the compact form factor of the phone, it is likely that a ~4000 mAh battery will be installed inside.