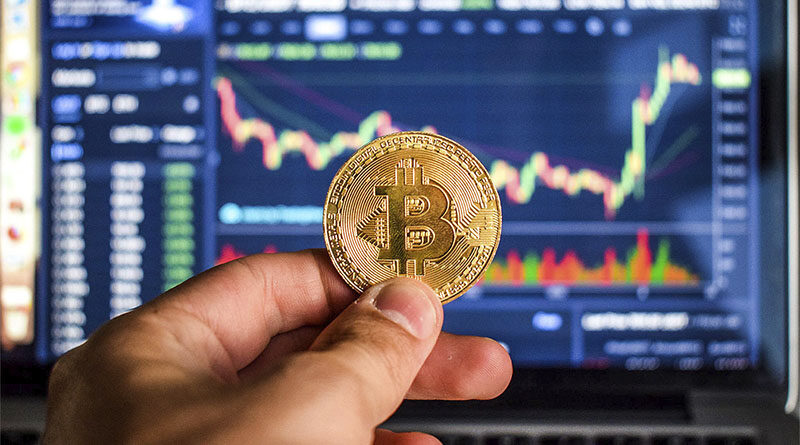 Bitcoin’s growth could have been more influenced not by the Coinbase listing, but by the report of the US Bureau of Labor Statistics. How inflation and the actions of the US Federal Reserve affect the long-term prospects of bitcoin?

The bitcoin rate is approaching $65,000. The record numbers are associated with the entry of Coinbase into the stock market – the event could attract new investors to the emerging sector. However, optimistic signals come from other sources as well.

The US Bureau of Labor Statistics publishes the latest data on consumer price inflation. And they speak in favor of the further Bitcoin’s growth.

Compared to February, consumer price inflation in March increased by 0.6% – the pace was the highest since 2012, and also exceeded the forecast of 0.5%. The reason – in the recovery of the US economy, rising fuel prices and deferred demand.

In addition to consumer inflation, headline inflation also exceeded forecasts – 2.6% against the expected 2.5%. According to Oxford Economics analysts, this year the figure will be 3.5% for the American economy.

The upside potential of bitcoin is associated with a gradual decline in the purchasing power of the dollar. Fears intensified after the Federal Reserve decided to cut base rates to almost 0% while simultaneously launching an unlimited bond buying program to protect the economy.

Preparing the foundation for Bitcoin adoption

Big companies including Tesla and MicroStrategy have already added bitcoin to their balance sheets – and the amounts are in the billions.

Financial service providers talk about the potential demand for bitcoin from institutional players. Leading banks of the country – Goldman Sachs and Morgan Stanley – announced new services in the field of cryptography for representatives of big capital.

Investors continue to watch price movements trying to determine if the current rally is short-term or long-term. So far, the Fed has managed to maintain a flexible position, buying back bonds and keeping rates low. According to the financial regulator, their increase is expected no earlier than 2024, which gives optimism regarding the long-term positions of the cryptocurrency.