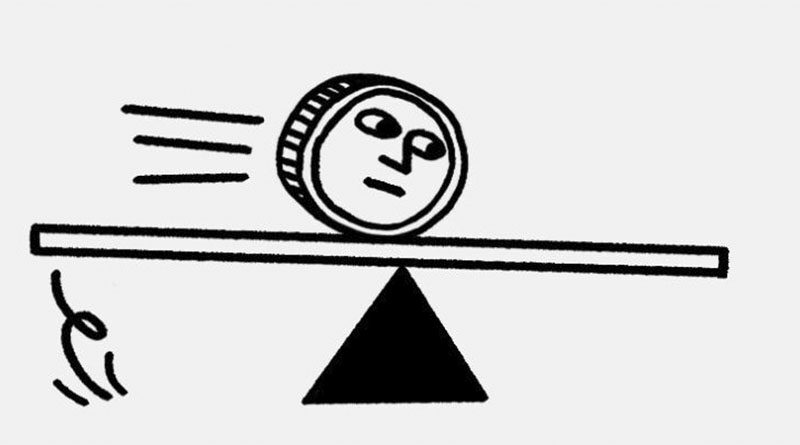 For more than three weeks, Bitcoin – the main cryptocurrency has not updated its historical maximum value and is in the range of $51-61 thousand. Experts explained that it does not allow quotes to grow further and what are the prospects for a digital coin. Almost a month has passed since bitcoin renewed its historical maximum value at around $ 61.7 thousand. Since then, the main cryptocurrency has been trading in the range of $51-61 thousand. Crypto experts Interviewed explained why the digital coin is stuck in one price range and what the asset can expect in the medium term.

Lull in the market

Since the beginning of this year, quotes have been growing due to constant positive news for the market, so now everything depends on the news background — on positive messages, bitcoin can grow, on negative messages — fall, says Michael Ross-Johnson, CEO of the cryptocurrency p2p platform Chatex. According to him, the news about some real implementations of bitcoin as a means of payment can now contribute to the serious growth of bitcoin. But this is clearly not the prospect of a month and a quarter, the current situation can last at least another year, the expert predicts.

Focus on the stock market

Further movements of the main cryptocurrency will depend on the situation on the stock market, according to the head of the analytical department of AMarkets Artem Deev. If investors understand that it makes sense to shift to stocks and bonds, there will be a reset of bitcoin and the rate will decrease significantly, the analyst explained. According to Artem Deev, another scenario is quite likely, if the growth of the scale of the third wave of the pandemic attracts new investors to the crypto market, who will start buying bitcoin as a protective asset,then the main digital coin will continue to grow.

Altcoin Season, but not Bitcoin

Bitcoin has been in a limited corridor for a long time and its prospects are not clear, according to Michael Ross-Johnson, this indicates that the main cryptocurrency is “overheated”. For the same reason, investors began to go to alternative projects, he thinks so.

“This does not mean a loss of interest in bitcoin, just that everyone who wanted to buy it has already done so. If bitcoin starts new large-scale movements, then there will be new investors who will start buying this coin” – added the CEO of the cryptocurrency p2p platform Chatex.

Since investors need tools to make a profit, altcoins will continue to grow while bitcoin is in the range of $51-61 thousand, said Artem Deev.