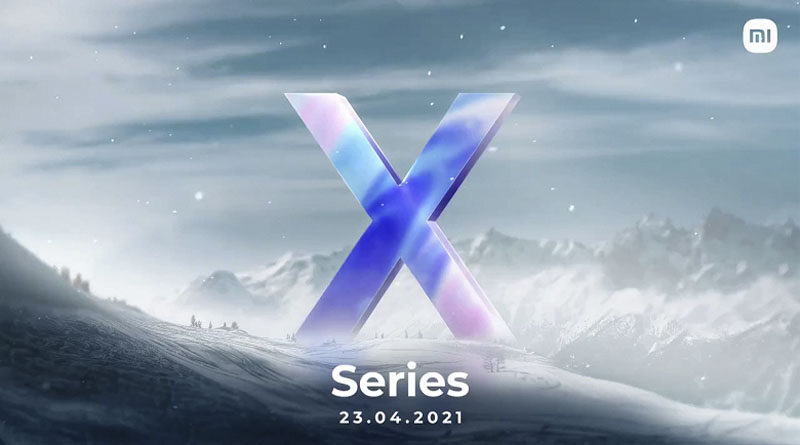 Earlier, a company representative promised at least three new models on Snapdragon 888, and now Xiaomi Mi 11X is one of them. Xiaomi has officially announced today another smartphone on the Snapdragon 888 platform, the Mi 11X. Earlier, Xiaomi vice president and head of Xiaomi India Manu Kumar Jain promised the release of at least three new models on Snapdragon 888, and Mi 11X is one of them. Manu Kumar Jane promised that the Mi 11X will demonstrate “extreme performance”, get “exceptional screen, camera and sound” and will delight you with “exquisite design”. According to the top manager, this model will become an exclusive for the Indian market, but it is not a fact that in a month or two after the start of sales, Xiaomi will not want to expand the geography of the device.

The teaser indicates that the Mi 11X will be announced on April 23rd. On the same day, the company will present the Mi 11 Ultra in India. It is difficult to say what is behind the Mi 11X designation. It may be just a renamed Xiaomi Mi 11 Pro, but it could just as well be a completely independent model. We hope that the new flagship will not disappoint fans of the Chinese brand.